Our incredible artist’s name is James Owen. Bashful by nature James is a man who finds it difficult to take a compliment and is quick to deflect. Paying him praise is like clasping at an eel, even if you catch the damned thing it’ll soon slip free.
James Owen is an absolute pleasure to work with. When things get tough or tedious, you can hear it in his voice that he’s still passionate about the process, still enjoying himself. He’s one of those in-it-for-the-thrills type of guys whose just as curious as to whether it can be done than where or why it ought to be.
James Owen is happy to be poor, he’s happy to get rich, he’s happy when it rains, he’s happy when it shines, but most of all we’ve noticed that he’s happiest while strapped into the creative cave. It shows in his work and with his imagination and talent you’ll soon see why he was the perfect piece of the puzzle to help our NFTs stand out amongst the rest.
James Owen has got to be the most overlooked and underrated gem in the entirety of the modern art space and although criminal it’s hard for us to complain when we’ve gone ahead and snagged him all to ourselves and he’s done little else but blow us away with each submission ever since. We’re truly blessed.

We give James Owen space, we give him creative and scheduling control, we give him whatever he wants without really questioning it and all because at the end of the day he’s well and truly worth it. And once you see the end result of his work you’ll understand and agree with us that he truly is: worth it. James is going to freak out when he sees how many times we’ve consecutively used his name amidst this sea of compliments and we quite literally cannot wait. 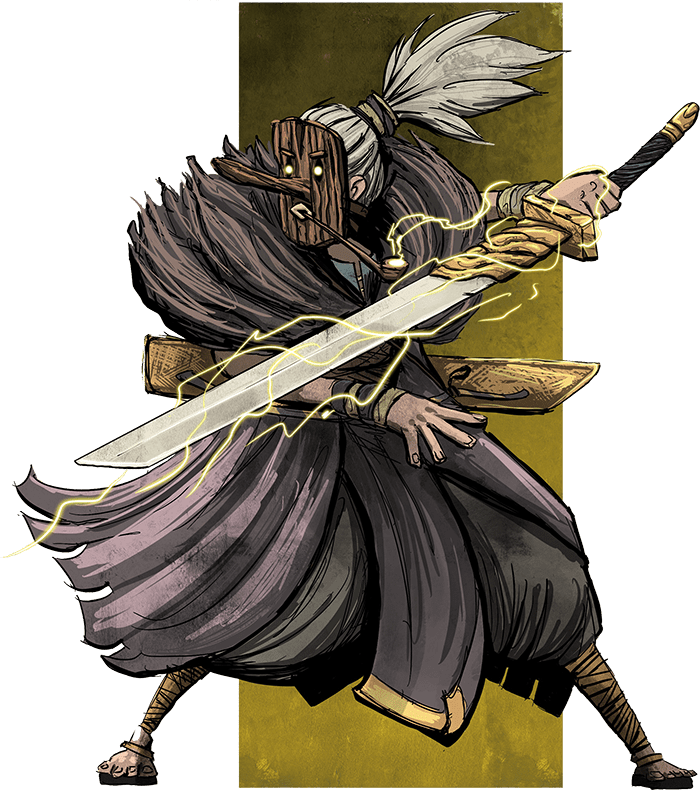 We decided early on that we weren’t going to play by the rules. That we weren’t going to adhere to the trend of blatantly humanizing NFTs. Making them more easily relatable by scaling that which people commonly wear and use to the size of the NFT such as chipmunks wearing sweaters and apes with designer brand sunnies. From laser eyes, to diamond grills, to stunner shades it’s all been done before, again and again, over and over, mercilessly have the masses beaten that poor horse. Needless to say we’ll be taking no part in such; how exhausting.

Instead of humanizing our NFTs we decided early on that we would instead get inside of the animals like Tom Green did in Freddy Got Fingered. Looking at the world through the lens of an Abominable, through the eyes of creatures stronger than oxen and taller than ostriches, we designed each trait meticulously and carefully. Much like our token as a whole our traits needed to reflect to the Abominables keen sense of survival and utility. To an Abominable the engine of a car could be the head of a hammer, a seven foot long anaconda serves as an adjustable belt and a polar bear’s pelt fashions well into a hoodie. Every trait is viewed first and foremost through the eyes of an Abominable so as to strike a keen balance between the contradictory elements of “believable-fiction.” Needless to say this process took us an extremely long time, particularly the part in which we decided to break this fad of drawing ‘waist-up only’ by showing off our Abominables enormous feet!

Last but not least we’ve incorporated into our artwork something most original. An atmospheric stat, some common, others rare and all the while specific to the tribe of the Abominable. This stat is an eleventh and final layer; Eyes, Mouth, Head, Back, Wrist, Waist, Tribe, Age, Feet, Background and finally Atmosphere, tying it all together through a transparent hue color percentage. When Neo and Morpheus converse in Neo’s quarters in the Nebuchadnezzar the hue is 2.5% blue/grey so as to deliver a cold feel while in the real world. Conversely whilst in the Matrix itself all scenes have layered over them a 4% green filter giving it that technological feel. All Abominables shall wear as their eleventh and final layer an atmospheric hue adding to their uniqueness.

Word From The Artist

At every turn this project seemed too good to be true and yet each and every corner I took proved all the more genuine. It was really happening. We really were going to do it this way. We really were going to attempt that. We really were going to bust straight out of the conventional box we found ourselves in. I guess that’s why we’re all so determined to keep raising the bar, to keep reaching and striving. Being a part of a team like this forces you, on account of the quality calibre of the ideas, you’re sounded by, to constantly up your game. Inspired, motivated and consistently encouraged it’s hard to go anywhere but upward. 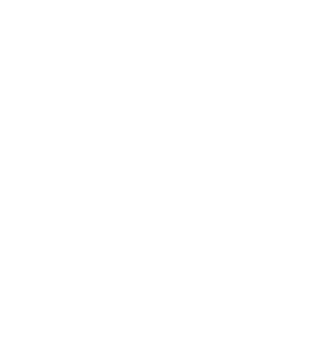 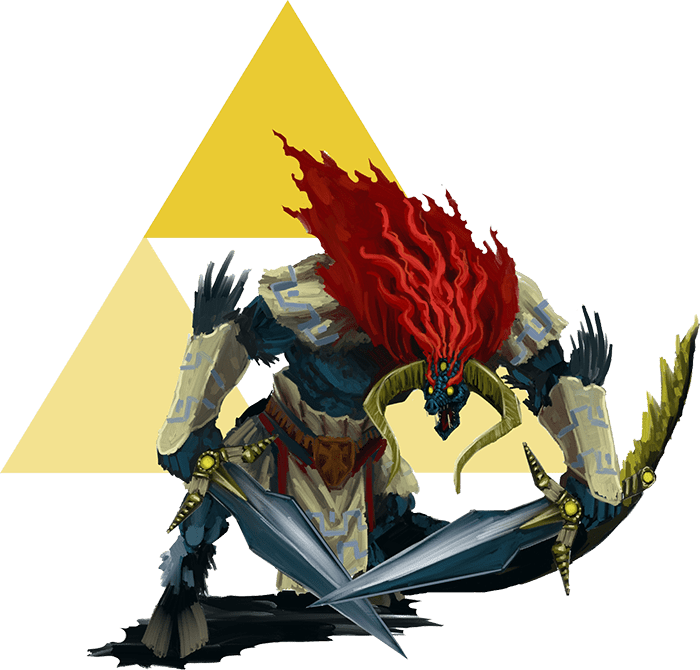